Cash lost his brave battle with SMA on May 14, 2007 during a tremendous lightning storm while being sung to and cradled by Page and Tess. He was just four months old.

Page and Tess spent two and a half weeks at the end of Cash’s life at Children’s Hospital in Denver, Colorado.  The care that they received during their time at Children’s opened their hearts to the needs of other hospitalized children.  To alleviate some of their grief and sorrow, Page and Tess decided to give back.  They spent two years raising money for a Healing Garden at Children’s that would not only serve to honor their son, but also to raise the spirits of other children in need.

The Cash Scanlon Phillips Healing Garden was dedicated on May 14th 2009, the two-year anniversary of Cash becoming an angel, a hero, a shining star.

Since those early days, Cash Scanlon Phillips Foundation has donated funds to The Bereavement Program and The International Adoption Clinic at Children’s.  We’ve also helped to provide:

And because, at Cash Scanlon Phillips Foundation, we want to raise the spirits of children by all means — gardens and music included — we will continue on in celebration of Cash, our Hero. 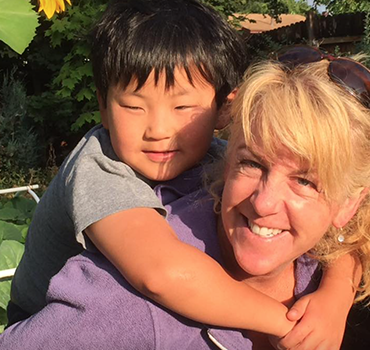 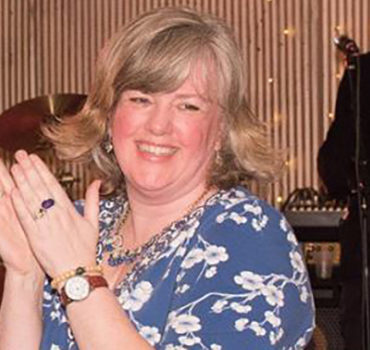 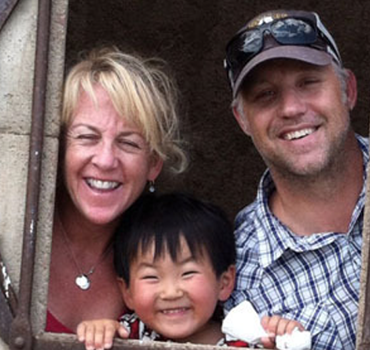 Volunteer for Concert for Cash

We need sponsors and volunteers for our January fundraiser.

Get Involved
Get Concert for Cash updates